Starting an Agency and the Problem with Feedback - Demo Duck Uri Ratner is the founder of Nelson Cash, a creative agency based in Chicago, New York, and Los Angeles. We sat down with him to talk shop and hear his perspective on creative work. Here are the highlights:

Tell us about Nelson Cash and who you are.

My name’s Uri Ratner and I’m a non-creative that started a creative agency – by chance and a lot of luck. We started as four people at a coffee shop staring at each other on day one. Now Nelson Cash has eighteen people in Chicago, six in NYC, one in LA. We do design, dev, animation, kind of anything creative outside of really high production value video and media buying. We’re like a creative agency meets an ad agency. It’s the best thing I’ve ever done.

As a non-creative, what prompted you to start a creative agency?

Nothing really, it was total luck. I had no idea that this world even existed. A had friend who was a designer, complaining about the big agency system he was in and bouncing in-between. It was about the big companies and the bureaucracy that stifles creativity. These companies, that are started by a creative, are often large and dysfunctional and he felt stuck. I was like, “Oh, you should start your own [company].”

I had no pre-existing notion of what this industry would be like, but I think that’s part of the secret to our success.

But, like a lot of creative people, he was pretty hesitant and scared about some of the logistical things that I don’t think he should have been, like accounting, billing, invoicing, finance, legal, getting clients, etc. Creatives still want to do the creative work but there’s a fair amount of other work they need to take on and enjoy. So without any other knowledge, I opened up a company two weeks later. I had no pre-existing notion of what this industry would be like, but I think that’s part of the secret to our success.

So, as someone from the “outside”, what do you look for in your clients?

Someone who’s willing to listen. Someone who’s willing to trust. Someone who wants to be a partner, rather than “we are the agency and they are the client.” I think many people are A-type and prescriptive. I think that comes from two places. One, they are just used to the marketing or sales world, or the “I Manage It” world, and creative is really a different thing that can’t and shouldn’t be overly managed. It’s a completely different animal. Two, they have a real sense of worry or fear, which often comes off as not trusting and overcompensating. We get told all the time to “move this here” or “change that to blue.” Sometimes that’s okay, but in reality that’s what you’re paying us to do. So tell me, why don’t you like it? Does it make you feel something? Did you hear that blue converts better? We need to know the problem so we can come up with a lot of solutions. If you’re getting the sense that the client is overbearing, how do you convince them to let go a little?

I try to talk to the client and really get to know them personally, because often their minds just don’t know [they’re overbearing], so I can’t blame them for their behavior. How would they know until someone comes up to them and tells them? It’s when they gain this understanding that they want to do it right because they are paying for that experience.

You want hands, you don’t want anyone’s minds and that’s not what we sell here.

Obviously that’s not the case with everyone.  For those types of people, I would say something to the effect, “Oh, you’re looking for a production house. We’re not the right group for you. You want a group of people that are waiting for you tell them exactly what you want. You want hands, you don’t want anyone’s minds and that’s not what we sell here. Then I’ll refer them to another shop, which is fine, it’s just not what we do.

Client’s can’t be left completely in the dark, so how do you get client input during your process?

It totally varies and depends on the client. I think you have to look at who your clients are and who you’re dealing with. There are a couple of different ways to approach it and it depends on your client’s experience and knowledge. The wireframe of a website is like the blueprint of a house. Some clients cannot look at it and make a decision because their minds can’t imagine the 3D-finished space from a blue line on a white sheet of paper. So, to show them that and ask them for input is putting them into a position they aren’t used to or comfortable making decisions with. I like to ask them at the beginning of the project: Do you like wireframes? Would you want to get input? Where is it important for you to give input? Some clients I can tell off the bat are pretty decisive and I like to show them more decisions because it doesn’t slow down the project. Some people are very indecisive and the last thing I want to do is create a process that presents them with more choices.

Do you try and guide that feedback at all?

Truthfully, I think things devolve when it turns into a conversation of, “Hey Client, do you like this?” Because that’s not what we’re doing. This isn’t their personal art project. That conversation doesn’t make a lot of sense. It should be, “You told me your customer’s weren’t buying enough of your X, so we made this thing for them to remedy that.”

To some degree, your personal taste is totally irrelevant. It’s as relevant as my mother’s personal taste about your project. It’s not for you. It’s for your customers. It’s not that we don’t want our clients to like it, of course we want them to like it personally, but that’s not the ultimate goal here. It took me a long time to figure this out and it’s an even harder notion to effectively communicate.

Personally, I hate the word ‘feedback’ and it’s something we discuss here internally quite a bit. To me, feedback is what happens when you put a microphone in front of it’s own speaker…I don’t want that. I want decisions. We made these two things. This one does this but you’re giving up on that. Now, you, Business Person or Marketer, need to make a decision on these tradeoffs, which in reality have very little to do with your personal taste, or mine. 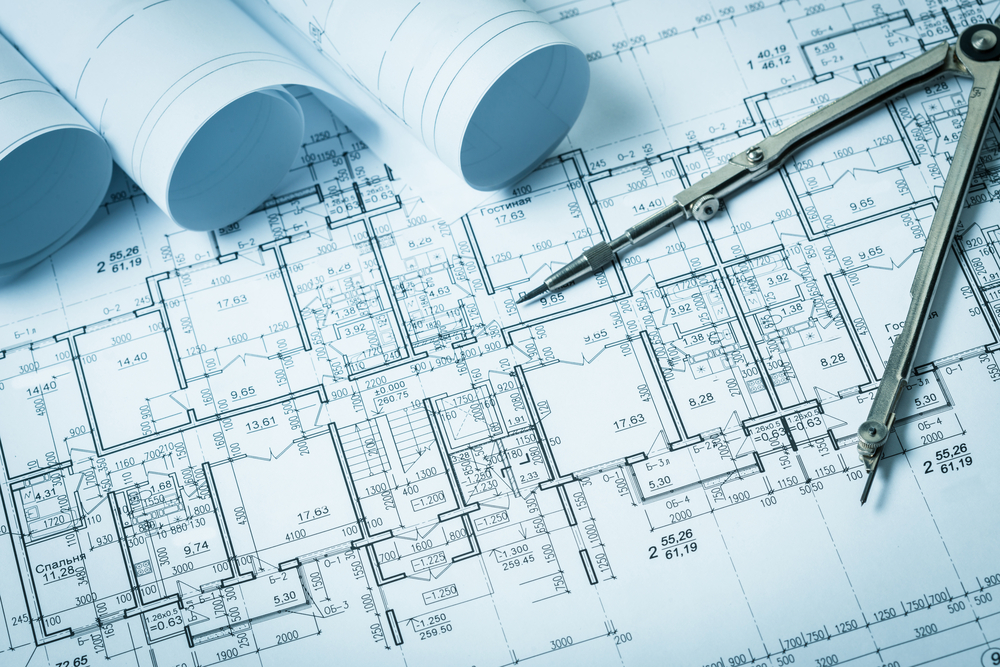 For the client’s that can’t see ‘the blueprint’ of what you’re presenting, how do you avoid going too far down the process for things that other’s can catch sooner?

We used to try rounds of revisions but those are really hard. What’s a round? What’s a revision? There are minor changes. There are big changes. I do two things.

One approach we take is a discovery period, where we come up with three designs and that’s the end of that engagement. If you like it, then we can talk about what you want to do next: build it out, change it around, etc. If not, you can take your project to someone else. It’s like dating before you get married.

The other way to do it is have a timeline. Instead of giving you rounds of revisions, we tell you when we’re going to deliver things to you. If you take a long time getting us feedback, it cuts into your overall time and engagement with us. If you make decisions quickly, we can continue to put in the proper time in every step of the process.

We’d like to thank Uri for taking the time to share his unique perspective with us. If you have your own unique approach to the creative process, please share it in the comments below!

Itching to learn more about video? Here are other great posts:

Video Marketing Success at Medrio
How Much Content Should Your Explainer Video Cover? [Interactive Video]